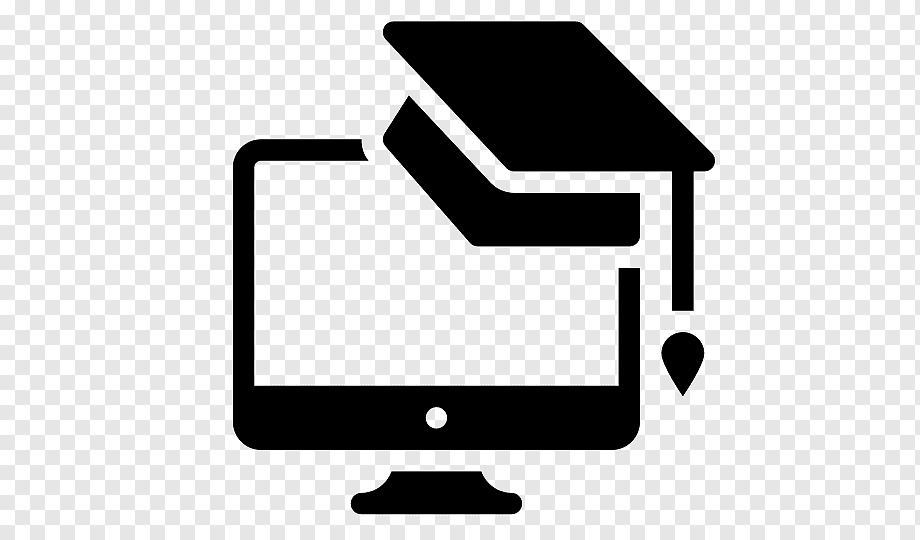 A sample REST Bridgehub Adapter that can be used as a starting point for developing a new adapter to connect and return information from a REST Web Service.

The ConfigurablePropertyMap defines the properties that need to be set by the user when a new instance of the Adapter is created in the Bridgehub console. Most commonly this would include properties like Username and Password while also allowing a user to select something configurable like an Instance or Region depending on the API that is being accessed.

A method that runs once on Bridgehub startup or before invoking a count/retrieve/search method if a bridge is uninitialized. The initialization method should handle any of the following things (if they are implemented in your Adapter):

A method that can be called by the API to return how many records a particular structure and query combination matches.

Returns a Record(Map<String,Object> record, List<String> fields) object that takes a single record as a key(field)/value map and a list of fields that should be returned.

A method that can be called by the API to return multiple records.

Returns a Record(List<String> fields, Map<Record> records, Map<String,String> metadata) where fields is a list of fields to return on each object, records is a list of Record() objects, and metadata is an optional key/value map of metadata fields (ie. count, size, pagination values, etc.).

A structure corresponds to the type of data that should be returned by a Bridge call. For example, if a Bridge call is returning submission data to a user the structure could be "Submissions" to indicate clearly to that user what the data returned will be representing (very similar in concept to naming database table).

The fields input is a comma separated list of fields that each record returned should contain.

The query should be something that the system providing the source data understands to filter out Records. In terms of Bridge Adapters, the query is just passed in as a string without any validation and it is the job of the Adapter author to either reform or pass along the query in the REST call to the data source.

Change the name of the adapter

The name of the adapter needs to be changed in the following filenames:

The name needs to be changed in the following places inside RestTemplateAdapter.java:

Adding a new Structure to the list of valid structures


On This Page
Looking for a workflow engine? Learn more about the Kinetic Data Enterprise Workflow Platform. Check it out
Return to Top